Let's have a chat about how you can help make lasting change in your community.

We’re a friendly bunch of professionals and would welcome you to our meetings. Just send a request and all the details will be sent to you.

We’d be happy to have you.

We're also happy if you just want to get involved in a particular project, or suggest a project for us to look at.

The Pioneer Club House is a community based facility for adults living with or recovering from mental illness and offers and assists members to gain meaningful work, employment, services and support.

The original Pioneer Club House was built in 1951 and was in disrepair as well as not meeting present day building standards.

The NSW government, via the Community Building Partnership Programme, donated $60,000 to the project that was awarded for the sum of $175,000 to the successful contractor. With additional work to cover unknown costs and painting, the final amount was approximately $185,000.

The refurbishment followed a recently completed additional building supplied by the local Council that was to be joined to the existing building following its refurbishment. At this time the club had only approximately 20 members.

The work was completed in 2 months, allowing the club membership to quickly expanded to many hundreds! 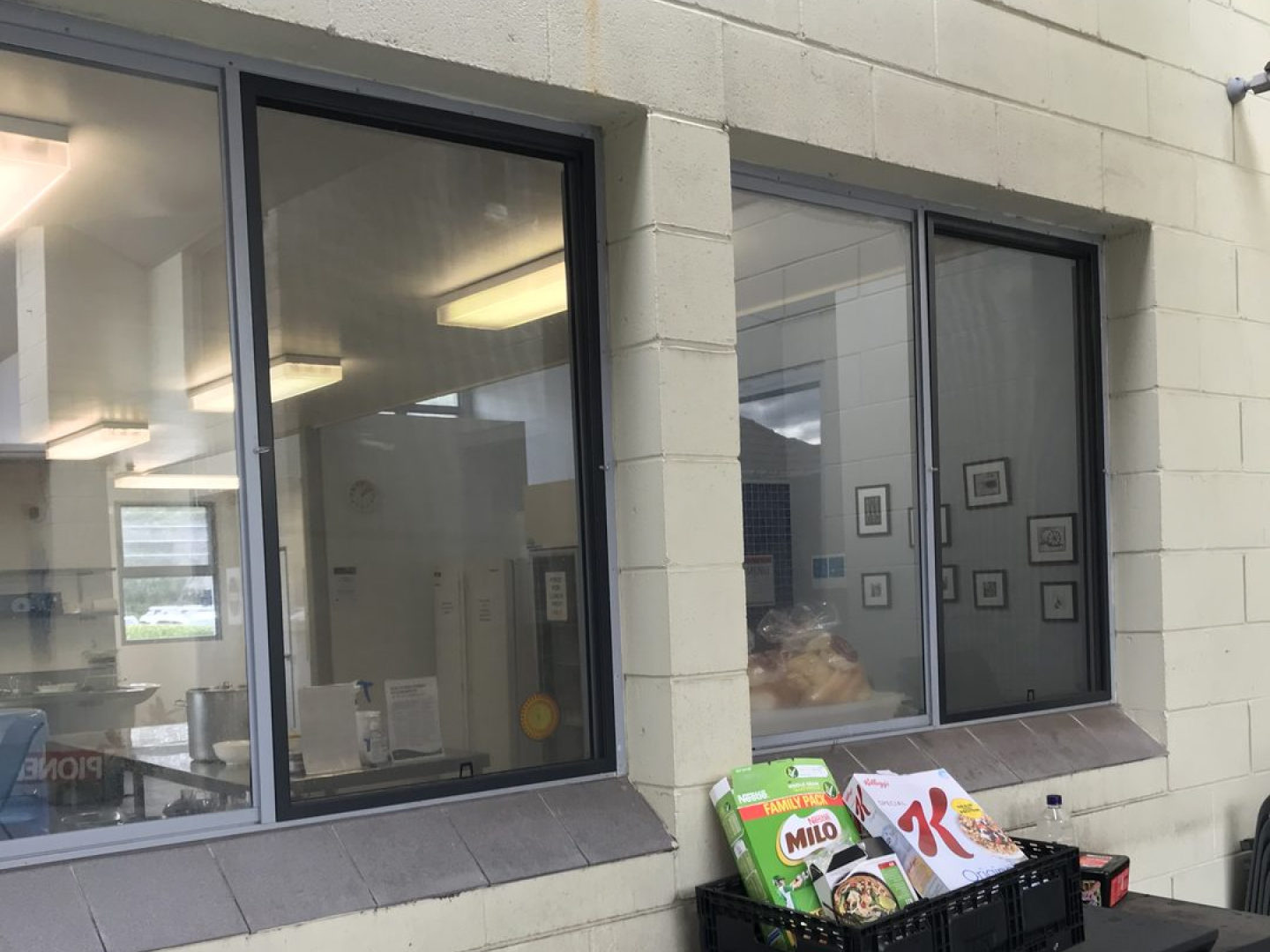 Installation of flysreens and screen doors in their kitchen and dining area.

Our Club has a long association with Pioneer Clubhouse (Open Door) that is a facility for men and women who are recovering from some form of mental illness.

Apart from the major re-construction of the Clubhouse we recently were able to help again with the purchase of flyscreens and flyscreen doors, to ensure the best hygienic conditions for their kitchen.

Manly Rotary's donation for these flyscreens was $1,600.

Get involved in helping the community ﻿with projects like this one.

By submitting the form you agree to our Terms.

"I originally joined Rotary out of a sense of giving back to the community after volunteering for many years in my kids activities. Now I appreciate a degree of community and friendship with the friends I have made through an active involvement with Rotary."

"The Rotary Manly Fun Run & Walk is a community event that I have enjoyed as a participant for a number of years. I wanted to give back and so I joined the Rotary Club to be part of the team making this great community event happen. (We have a fabulous vision for the future of this run!) I enjoy that as a Club we focus on raising funds for our local community but we also support excellent international projects as well.

Get involved - You’ll be glad you did!"

"Finding local young people for Rotary sponsored scholarships is both fun and rewarding. It is an investment in the future of Manly. And doing it as a team makes it even better."

"Four years ago I felt the need to offer something to the community and people who needed support. I was so warmly welcomed by Manly Rotary Club members that I decided to join immediately. Since that time I have have been involved in numerous projects to help our community and travelled to Kenya as a volunteer at an Orphanage that had been founded by a lady school teacher Rotarian in Queensland. What a great experience it has been over the last four years! "

Chat to us about how you want to help your community...